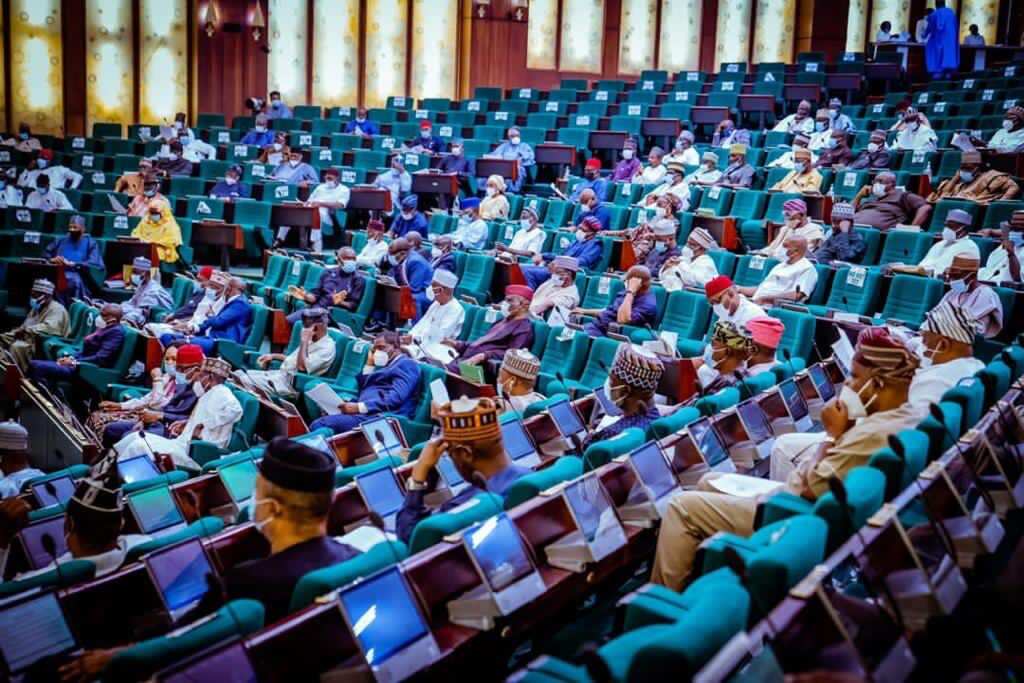 The Peoples Democratic Party (PDP) was hit with another round of defections on Tuesday, July 6, after four members of the party in the House of Representatives moved to the All Progressives Congress (APC).

The Nation reported that the lawmakers who defected the APC represent constituencies in Zamfara state.

The lawmakers claimed that the crisis within the PDP prompted them to defect to the ruling party.

The Reps members noted that the crisis in the PDP led to dissolution of the state chapter by the National leadership of the party.

The legislators who defected to the APC include: