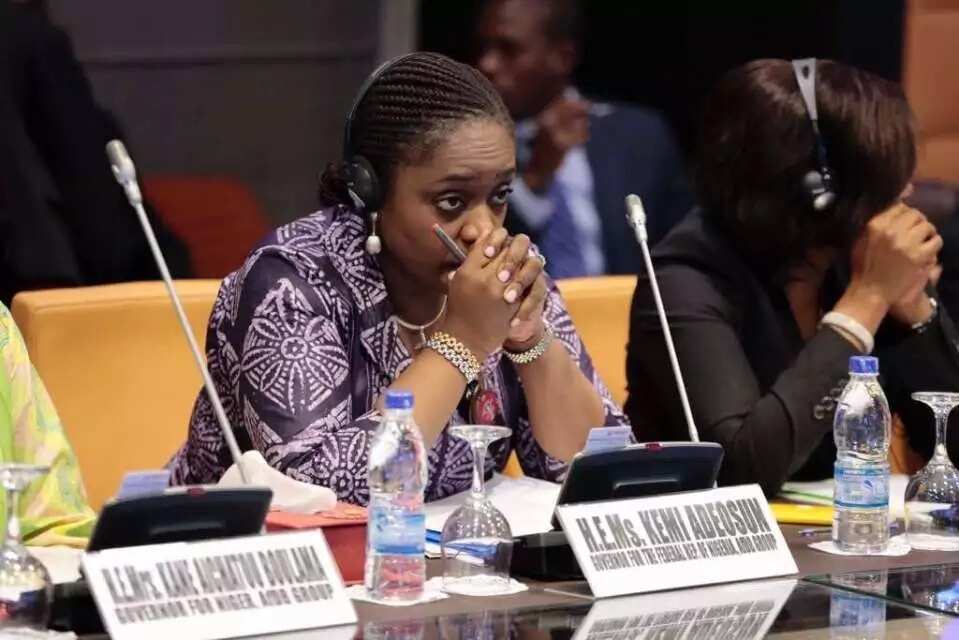 Nigeria’s former minister of finance, Kemi Adosun, was on Wednesday, July 7, declared innocent of the charges against her over the non-participation in the National Youths Service Corps (NYSC) scheme.

Presiding over the case, Justice Taiwo Taiwo of the Federal High Court in Abuja ruled that Adeosun was not qualified for the scheme being that she graduated at 22 years as a British citizen at the time.

The court also noted that the former minister returned to her motherland when she was above 30 years, making her ineligible for the service.

Even more, Justice Taiwo said the plaintiff did not require a discharge certificate of NYSC to be appointed a Minister in Nigeria.

The judgment ‎was on a suit marked: FHC/ABJ/CS/303/2021 filed by Adeosun, with the Attorney General of the Federation (AGF) as the sole defendant.

Part of the verdict read: