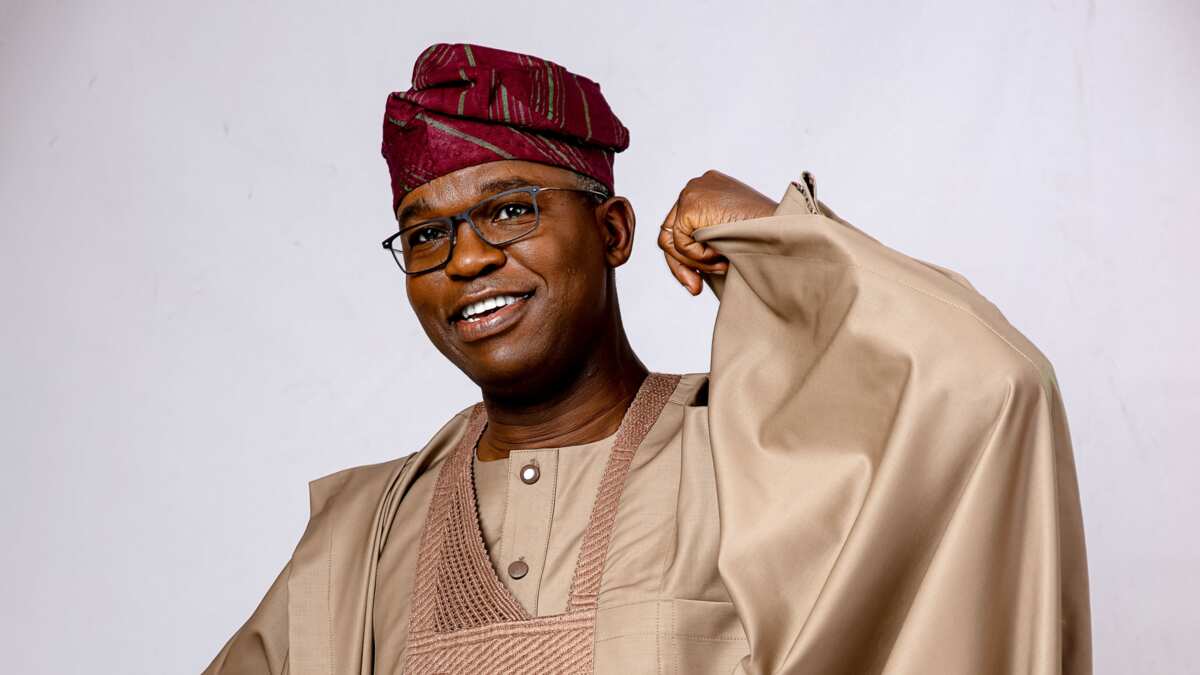 The Supreme Court Wednesday dismissed the Peoples’ Democratic Party (PDP)’s the suit which sought to disqualify Senator Adetokunbo Abiru of the All Progressives Congress (APC) from continuing to represent Lagos East Senatorial District.

It upheld the argument of Kemi Pinheiro, (SAN) for Abiru and Abiodun Owonikoko (SAN) for APC that the appeal lacked merit.

The apex court also awarded cost of N1million against the appellants – the PDP and its candidate Babatunde Gbadamosi – and in favour of each of the respondents, Abiru and the APC.

It was reported that the Court of Appeal sitting in Lagos on Thursday, April 29, dismissed the PDP’s suit which sought to disqualify Abiru from continuing to represent Lagos East senatorial district at the Senate.

A three-man panel of the court affirmed the March 1, 2021, decision of Justice Chukwuka Obiozor of the Federal High Court in Lagos which dismissed Gbadamosi and the PDP’s suit for lacking in merit.