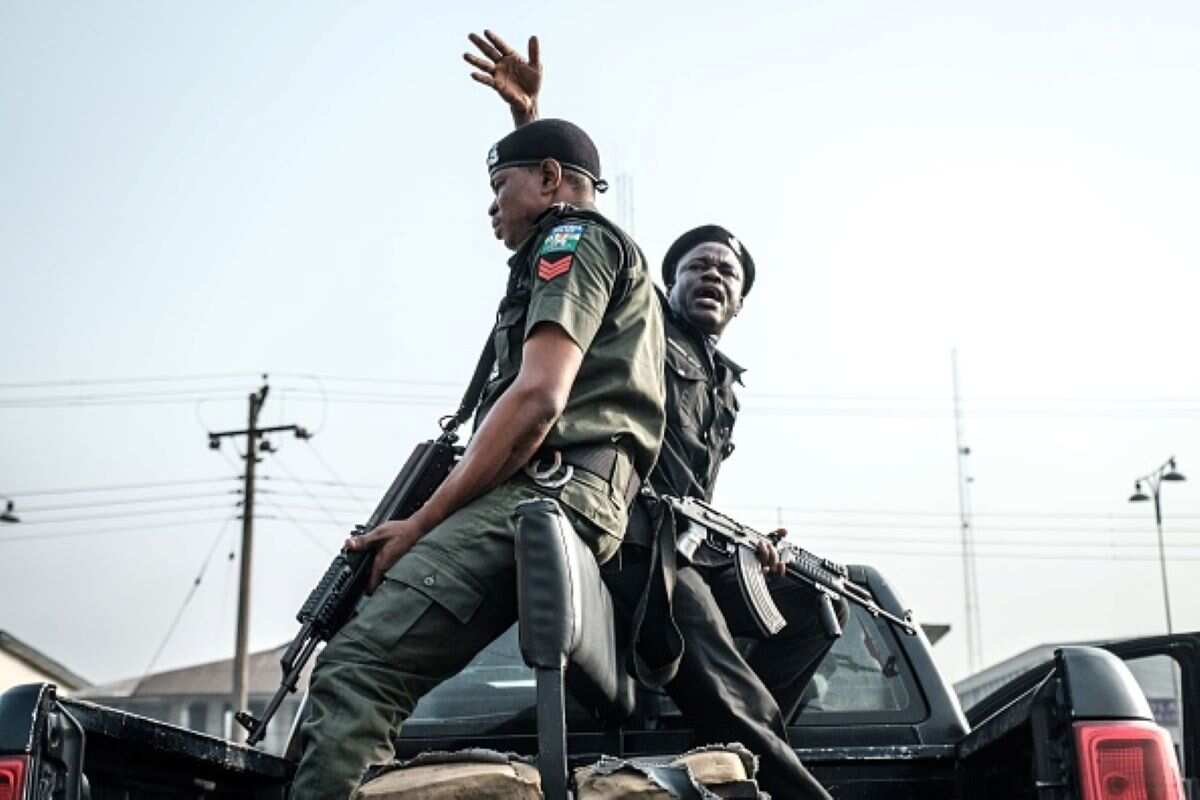 Forty-two people have been killed by bandits in five communities of Faru district in Maradun local government area of Zamfara state on Thursday, July 8.

An indigene of the area, Malam Buba Faru, said the bandits, who were riding over 100 motorcycles, stormed the communities located few kilometres at the eastern part of Faru town, Punch reports.

Buba said the bandits shot indiscriminately at the people and burnt their houses and food stores.

“They were shooting sporadically at people they came across in the five communities. They also attacked farmers who were in their farmlands cultivating their crops.

“So far, 42 dead bodies have been recovered by the security and volunteer groups in the area.”