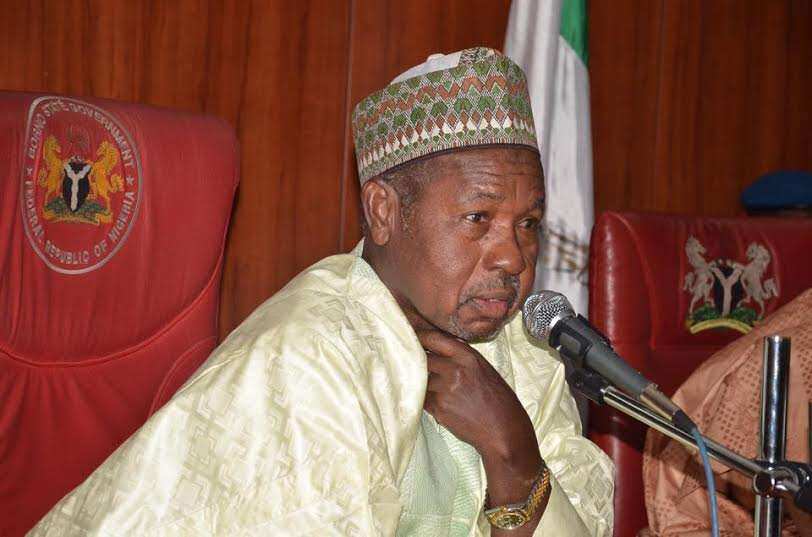 The new measure aimed at boosting the state internally generated revenue is however subject to ratification by the state House of Assembly.

The state Commissioner for Budget and Economic Planning, Alhaji Faruk Jobe, made the disclosure on Wednesday in Katsina while speaking with journalists shortly after the State Executive Council meeting chaired by Governor Aminu Masari.

The commissioner said a committee set up on the levy made the recommendation in its report which was ratified at the meeting.

He disclosed that the committee equally submitted modalities for the payment of the levy.

Jobe said, “After receiving the report, we resolved that each adult in the state, including non-indigenes as well as male and female civil servants, are to pay N2,000 each as development levy annually.