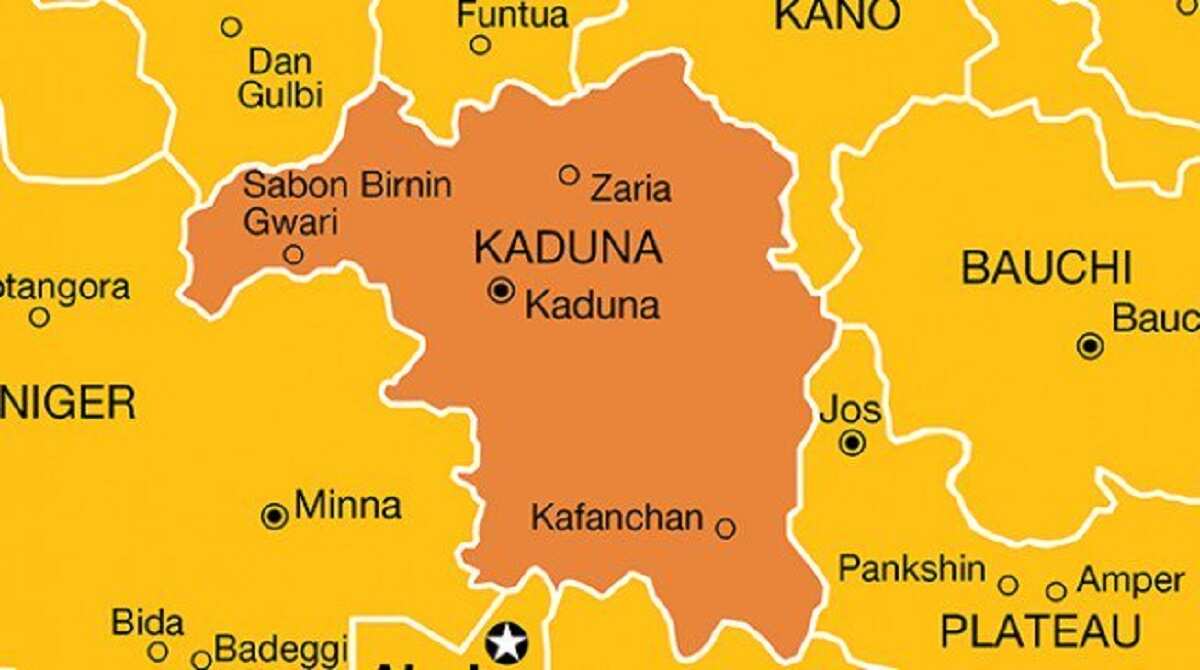 One of the kidnapped students of Bethel Baptist Secondary school in the Chikun local government area of Kaduna state has been rescued.

The student, Abraham Aniya, was rescued by security operatives along with two other kidnap victims who were abducted by bandits some days ago along the Kaduna-Kachia road.

The spokesman of the Kaduna State Police Command, Mohammed Jalige confirmed the development in a statement on Tuesday.

He said police operatives alongside men of the Civilian JTF on routine patrol, rescued the three kidnap victims while they were roaming inside the forest extremely exhausted and weak at Tshohon Gaya village in Chikun local government area on Tuesday.

Jalinge explained that the victims were safely evacuated and rushed to Police Clinic in the state capital, where they are currently being resuscitated, after which they will be handed over to their families.

During the course of the investigation, the three victims were identified as Zaharaddeen Ibrahim, Nura Nuhu and Abraham Aniya.