Wayne Rooney has exuded confidence in Man United winning the Premier League ahead of the 2021/22 season.

However, despite missing out on the domestic crown, the Red Devils did show a glimpse of significant progress and appear to be on the up.

And in attempts to further ensure they challenge for the title, the Old Trafford dwellers have completed the signing of Jadon Sancho from Borussia Dortmund. 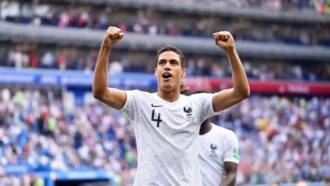 Rooney now contends the addition of the English winger and a few more will help his former side have a good shot at finishing top of the table. Rooney told talkSPORT.

“United fans will be excited with Sancho coming in, I’m sure there will be one or two more who come in.

“I know the club very well, they’ll have expectations on themselves, expectations from the fans to be successful in a year which Ole [Gunnar Solskjaer] will be looking at and really having a good shot at winning the Premier League.” 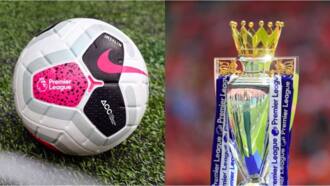 The Pep Guardiola-tutored side ended the campaign with 86 points to storm to victory, with Liverpool, who had won the title the previous season finishing third with 69 points.