SpaceX is planning on establishing its telecom operation, Starlink, in Nigeria at an unspecified date, but before then, some network providers are challenging the firm.

American telecommunications companies, Dish Network and Viasat are contesting the license issued by the US Federal Communications Commission to Starlink to launch satellite into the space.

Both companies have taken Elon Musk’s company to court, stating that the license is inappropriate and could cause competitive injury to their business. 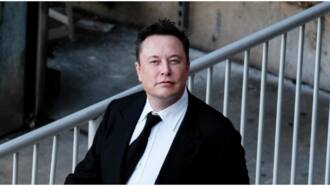 Viasat asked the court to stop Starlink from further launching more satellite until the case on the license has been judged, but their request wasn’t granted by the three-judge panel at the US Court of Appeals for the District of Columbia Circuit.

The judge panel stated that:

“Viasat has not satisfied the stringent requirements for a stay pending court review.”

Starlink uses low Earth orbit (LEO) satellites to power its internet service, with about 1,500 satellite said to available, but Viasat reportedly doesn’t have close to the numbers.

Viasat is scared of Starlink as a competitor

Viasat is bothered that the license given to Starlink might have an impact on the environment, and it accused the FCC of not conducting an environmental assessment on Musk’s company’s satellite.

In a statement by Viasat, it said SpaceX intends to:

“use its environmentally irresponsible constellation to extend its reach geographically and directly compete with Viasat. 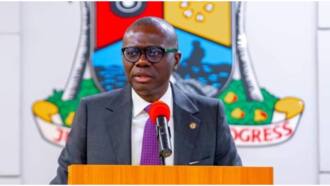 “The rate at which SpaceX is launching satellites makes both the extent and risk of harm during this appeal particularly high.”

While the court ruled against Viasat demand to stop Starlink’s satellite launch, it states that it will ensure the hearing on the FCC license is accelerated – it will start in August and end in October.

Both Viasat and Dish Network are co-complainants against Starlink.

Since Elon Musk pulled the plug on Tesla accepting bitcoin as payment option, the cryptocurrency market has been on a fluctuating movement.

Almost three months after the decision to withdraw bitcoin payment option, Musk has stated that Tesla is willing to sell its cars and get paid with the crypto.

He, however, gave a condition to effect it, stating that bitcoin miners need to reduce the usage of fossil fuel by 50% and increase that of renewable energy by 50%.