Wayne Rooney’s Derby County hit a new low after the Manchester United legend injured his own player in training in a bizarre incident.

Derby County avoided relegation by a solitary point last season and ahead of the new season, things are not looking very bright for Rooney’s side.

The Rams are currently under a transfer embargo, and Rooney only has nine registered senior team players two choose from. Two of those players are goalkeepers.

Amid their extreme shortness of squad depth, the club seems to have shot itself in the foot after Jason Knight injured his ankle in training. 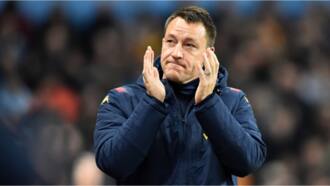 According to The Telegraph , quoted by Talksport, Knight got injured after a 50-50 tackle with his boss Wayne Rooney.

The injury is likely to keep the 20-year old out for at least 12 weeks in what is a major blow for the Rams ahead of the new Championship season.

Telegraph further reports that the incident took place in Pennyhill Park, a luxury hotel in Surrey.

“Jason will be out for eight to 12 weeks,” Rooney said as quoted by the English media outlet without mentioning how the player got injured.

“He has rocked his ankle. Thankfully he doesn’t need surgery, but needs the time to make sure he gets his ankle strong again.

Knight was a notable absentee from Derby County’s defeat in pre season against Salford City last weekend, an indication that he might have gotten hurt before the friendly.

“We need to bring in players” 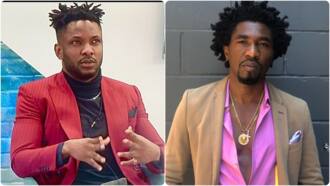 In a brutally honest interview after defeat to Derby County, Rooney admitted the crisis facing the club.

He also subtly called on the club’s bosses to bring in fresh senior players for the side to be more competitive ahead of the new season.

“If I am being honest, it would be easy for a manager in my situation to walk away. It’s a challenge for me, I’m a fighter. I am grateful to Derby for giving me this opportunity and I will do everything I can to get the club through this,” Rooney told Sky Sports.

“I haven’t got one centre-back signed to the club, there are two very young players in the U23s and U18s. It would be impossible for me to field a team.”

Despite the poor state of the team, Manchester United’s all time goalscorer refuses to quit on the side.

Derby county were under a transfer embargo, which essentially meant the club were prevented from making signings by the EFL because of their failure to submit their financial account from previous years.