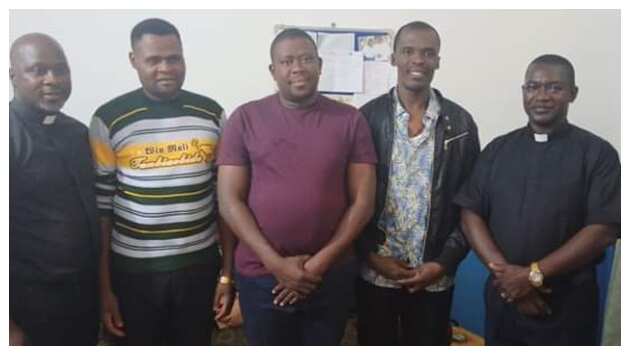 Students of Christ the King Major Seminary in Jemaa local government area of Kaduna who were abducted by some bandits have been released.

The three seminarians were released by their captors on Wednesday, October 14, according to Reverend Father Emmanuel Okolo, the chancellor of the Catholic Diocese of Kafanchan, Channels TV reports.

At the moment, there is no new or indication that any ransom was paid for the release of the students.

Moreover, the police command in the state is yet to give its official report on the development

Father Okolo, expressing gratitude to God for this good news, prayed for the quick release of other persons still in captivity.